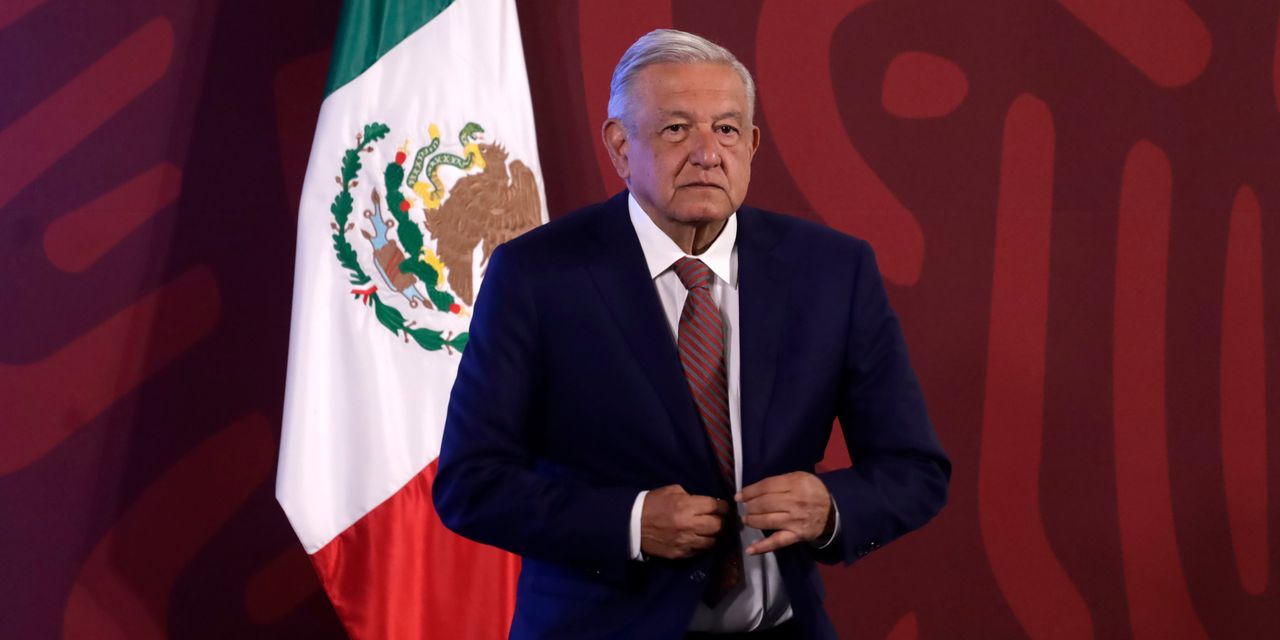 MEXICO CITY—Gunmen killed two Jesuit monks inside their church in a lawless indigenous area in northern Mexico fought over by drug cartels, authorities and the Roman Catholic order stated Tuesday. Their our bodies, and that of a 3rd sufferer, a vacationer information, have been apparently taken by the assailants, authorities say.

The killings occurred close to nightfall Monday in the distant mountain village of Cerocahui in northern Chihuahua state, some 400 miles from the U.S. border. The area is usually populated by members of the Tarahumara indigenous group and is a battleground for organized crime groups preventing to manage the cultivation of opium and marijuana crops, and unlawful logging.