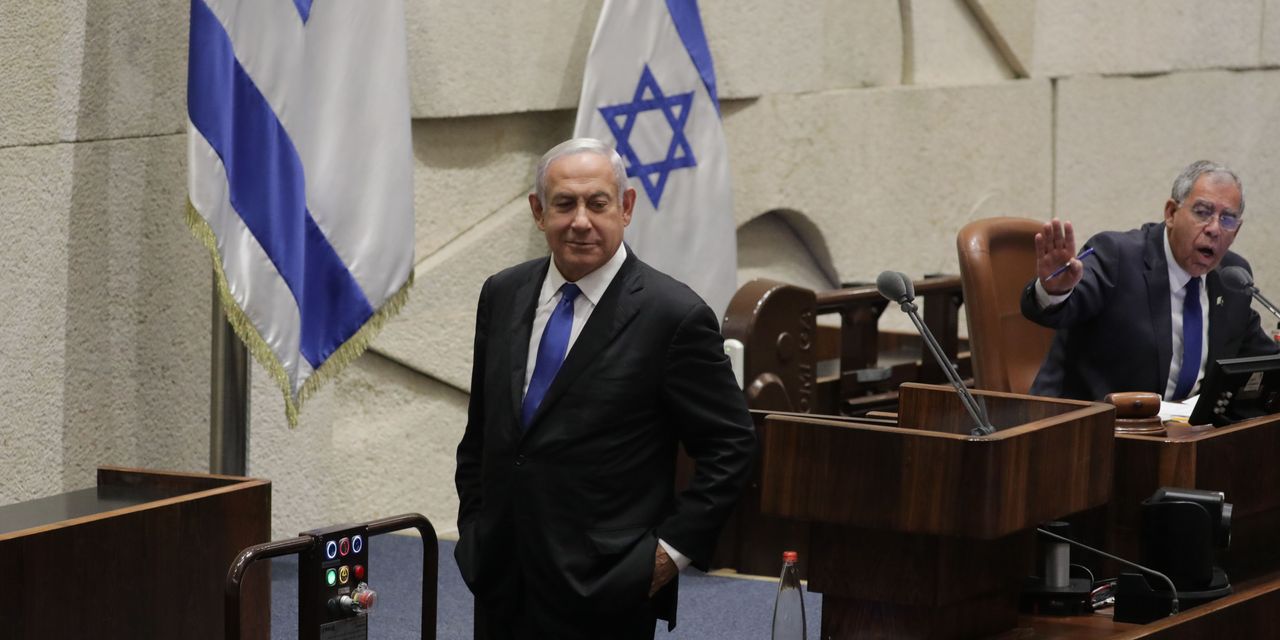 TEL AVIV—Israeli lawmakers voted early Thursday to dissolve parliament, marking the top of the primary Israeli coalition authorities to embody an impartial Arab celebration and setting the stage for the nation’s fifth common election in lower than 4 years.

Israeli Foreign Minister Yair Lapid, a centrist, is predicted to turn into the nation’s caretaker prime minister at midnight below a coalition settlement. He will stay so till a brand new authorities is fashioned after voters go to the polls on Nov. 1.