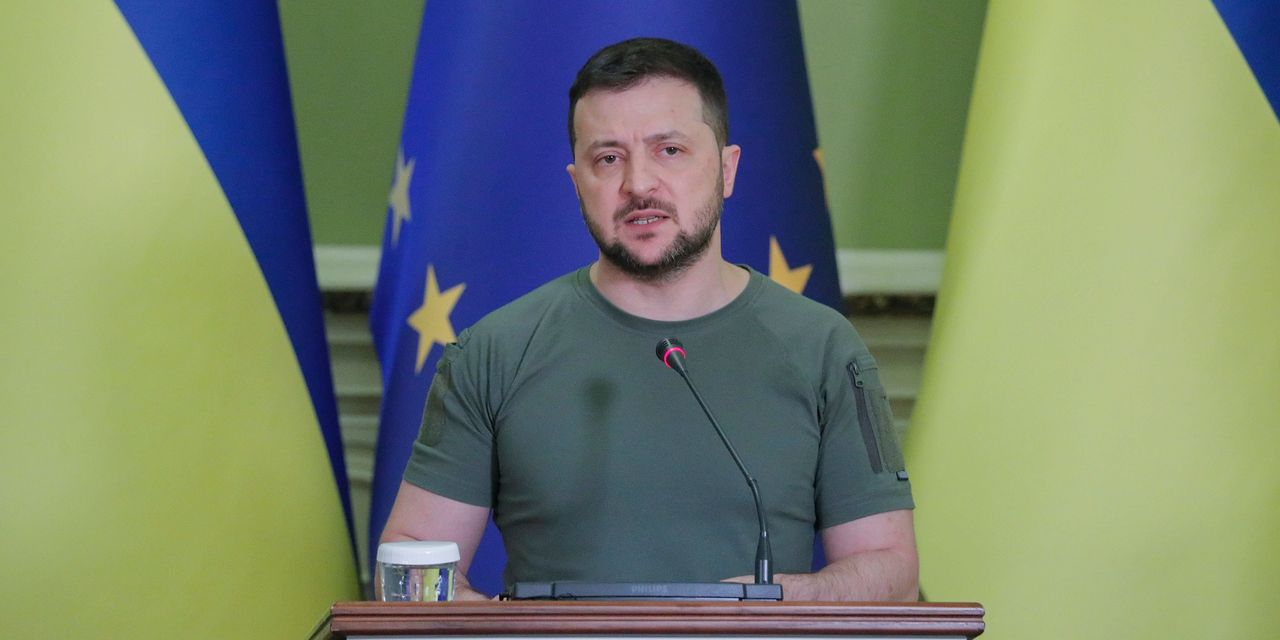 French President Emmanuel Macron, German Chancellor Olaf Scholz and Italian Prime Minister Mario Draghi had been planning to go to the Ukrainian capital on Thursday, mentioned two European officers, who cautioned that plans might but change. The journey could be the primary to Ukraine for the three Western leaders because the starting of the battle.