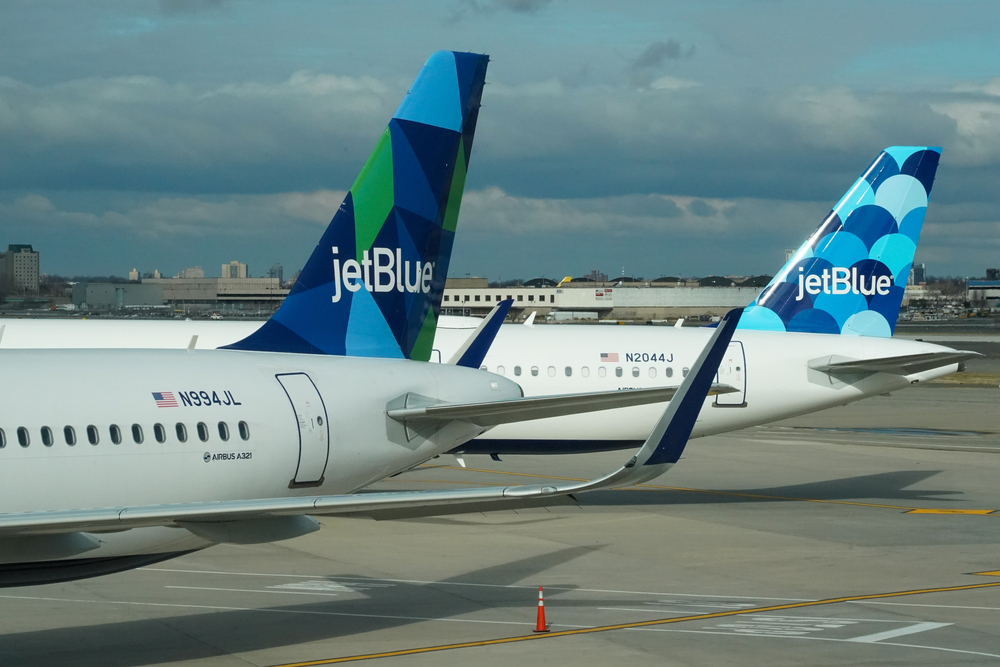 JetBlue is commemorating Pride Month with a collection of occasions and help for LGBTQ+ organizations and companions all through June and past. The airline is a long-time supporter of The Stonewall Inn Gives Back Initiative (SIGBI), which leverages the historic significance of the New York City LGBTQ+ landmark to assist different communities that don’t have the identical LGBTQ+ assets or help.

Icema Gibbs, vp CSR and DEI, JetBlue mentioned, “At JetBlue, we believe the LGBTQ+ community should be supported year round, beyond Pride month, and we will continue to stand for the right for every crew member and customer to feel safe and valued—while ensuring we are marching towards a more equal, inclusive and just world.”

JetBlue continues to function the official airline of The Lesbian, Gay, Bisexual & Transgender Community Center—recognized regionally as The Center. Since 1983, The Center has been supporting the LGBTQ+ neighborhood of New York City and empowers folks to lead wholesome, profitable lives.

Over the years, a whole lot of JetBlue crew members and senior leaders have marched in satisfaction celebrations throughout the nation, from New York City to West Hollywood, and can proceed to accomplish that this 12 months.

For the first time, JetBlue Vacations and Paisly will take part help with JetBlue, from Fort Lauderdale, in the course of the Wilton Manors Stonewall Pride Parade on June 18. Accompanied by a float, pride-themed giveaways and a sales space on the parade route, 250 native crew members will march in help of equality. JetBlue Vacations and Paisly are proud to strengthen their dedication to the South Florida LGBTQ+ neighborhood and its many allies.

Additionally, JetBlue has offered help for a number of LGBTQ+ nonprofits throughout the nation together with Lambda Legal, New York City Anti-Violence Project, NLGJA: The Association of LGBTQ Journalists, OutRight Action International, The Trevor Project, SAGE and Rainbow Railroad, in addition to AIDS Walks in Florida and California. The airline is also a founding member of the Massachusetts LGBT Chamber of Commerce.