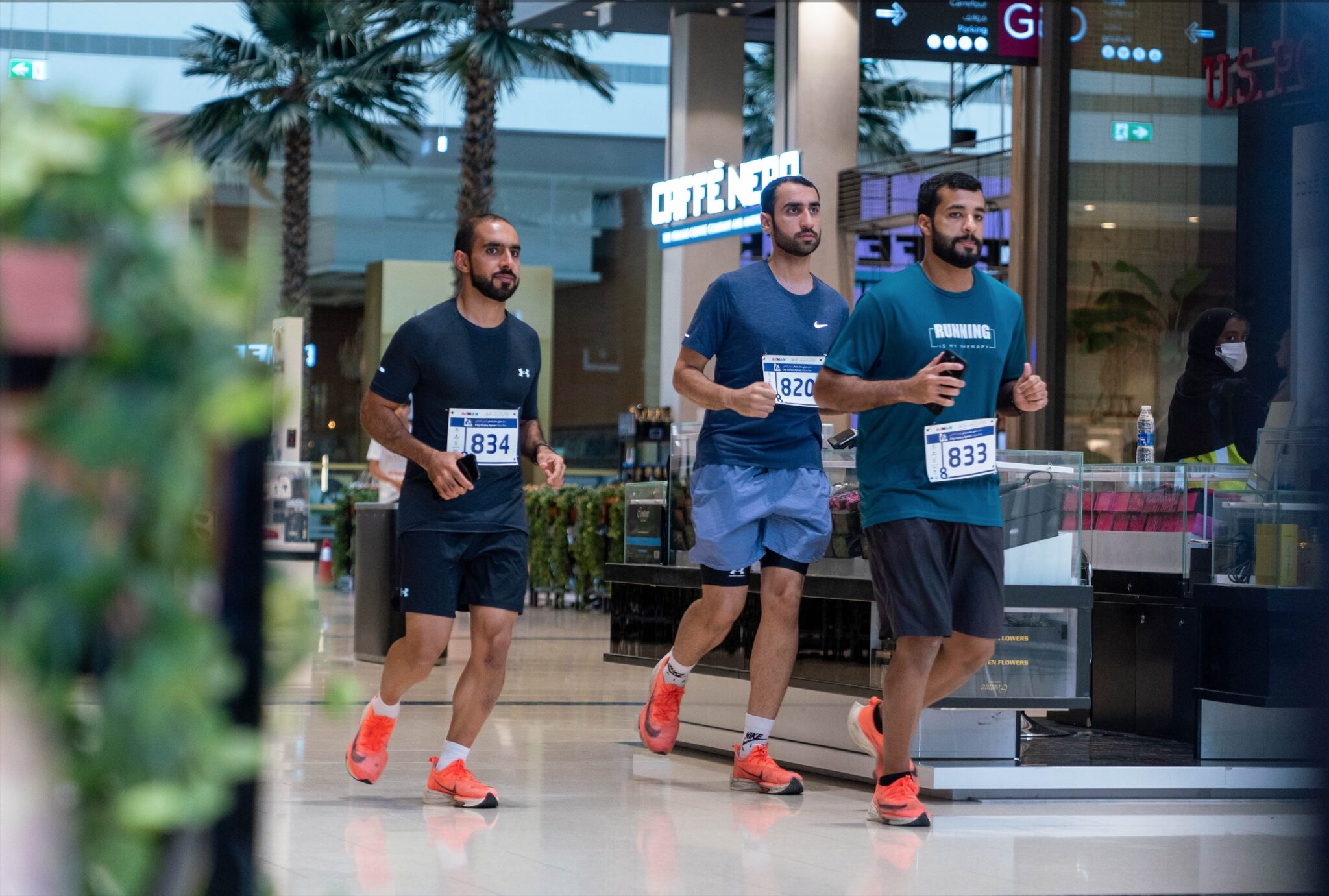 Ajman Department of Tourism Development (ADTD) organised the second edition of the ‘City Centre Ajman Indoor Run’ in cooperation with City Centre Ajman and Endurance Sports Services. The race consists of two distances of 8 km and 4 km for adults along with 800 metre distance for juniors.

The race is an element of ADTD’s technique to reinforce and foster the position of group sport and allow it to be the best means of existence and encourage training in bodily actions even throughout the summer time interval. In its second edition, the race attracted numerous age teams, ranging from age eight, along with the Emirati classes and the open classes, each for women and men, the place the quantity of members reached 300 runners.

Khadija Turki, appearing director common of the Ajman Department of Tourism Development, stated: “We are keen to host a series of events and sports activities during the year as part of Ajman Tourism’s strategy to promote the emirate as a sports destination that attracts all members of the society and athletes, from local and international arenas. By doing so, we contribute to the dissemination and the promotion of the culture of adopting sport as a lifestyle, especially in the summer, when the heat represents a challenge.”