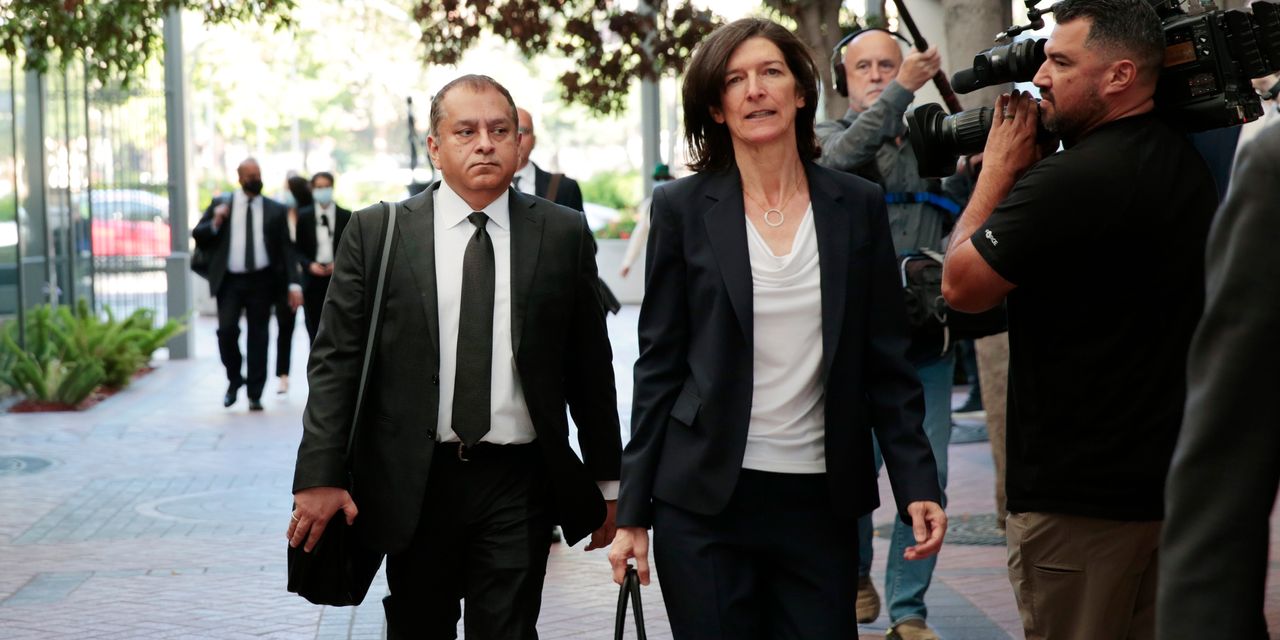 Government prosecutors within the criminal-fraud trial of Theranos Inc.’s former second-in-command, Ramesh “Sunny” Balwani, made their ultimate pitch to the jury in closing arguments Tuesday, because the Silicon Valley case strikes nearer to a decision.

Assistant U.S. Attorney Jeff Schenk stated that Mr. Balwani, longtime president and chief working officer of the now-defunct blood-testing startup, had full data of the fraud he was committing as a result of he was answerable for Theranos’s laboratory and was well-informed of its many issues with take a look at accuracy and reliability—and fired workers who raised considerations.

Biden Administration Targets Removal of Most Nicotine From Cigarettes